2019 looks set to be an epic year for the IMA. Since its foundation in 1979, expressed in part in our original ‘mission statement’ in the By-laws, our aim has been to support and encourage maxi yacht racing of all types, all over the globe.

In the earliest years when the International Class A Yacht Association (ICAYA) existed, the Maxi Worlds events were spread in different venues around the world. Ultimately it evolved that the major event each year would be held in Porto Cervo and the IMA began its long and successful close association with the Yacht Club Costa Smeralda. Over time the name of our joint flagship event changed from “ICAYA World Championship” to “Maxi Yacht World Championship” then to “Maxi Yacht Rolex Cup”, clearly due to the great support of our continuing major sponsor. This year the regatta will reach its 30th edition and, in the ever-changing world of sailing, looks reasonably secure.

In the five years I have been in my post, with the great encouragement and support of our Board of Officers, we have considerably expanded our horizons. We have also seen considerable changes in our fleet. We need to move with these changes and re-classification of the divisions is part of this. For successful and enjoyable racing the aim is to get boats of similar performance to race together. The old concept, based mainly on waterline length, just does not work well anymore. We are working on new ways of dealing with this. Further sub-division of the fleet into Racer-Cruiser and Cruiser-Racer is a new initiative.

We started five years ago by forming the Maxi 72 Class from the existing racing Mini Maxis. We have had annual World Championships for them ever since, but also regattas as far afield as Newport, RI and Corfu, Greece.

We affiliated the J Class and helped organise their first ever World Championship in Newport in 2017. Hopefully we can keep them racing as a class in the future with the long term plan of a further Worlds, to be held in Auckland, New Zealand, around the time of the next America’s Cup in 2021.

A further new initiative which we have supported, is the formation of the International Schooner Association, which will also affiliate with the IMA and have its first independent regatta in Capri in May.

We are proud to be working in association with the major yacht clubs in the Mediterranean. This is mutually beneficial in that they want to see maxis entering their events and we want to encourage our members to participate. We are very pleased to be able to assist in the high calibre races on our ‘supported’ calendar. This year we have been involved in helping them standardise race documentation and class splits and are helping with race tracking.

It is sure to be an exciting season to which the whole IMA team is greatly looking forward. 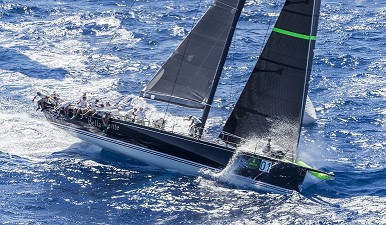 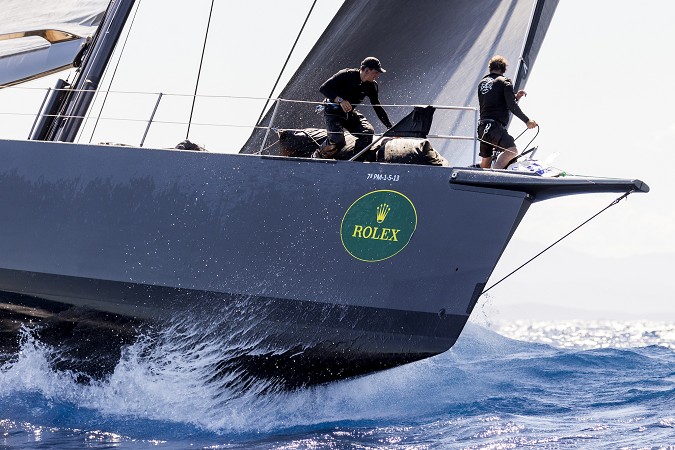 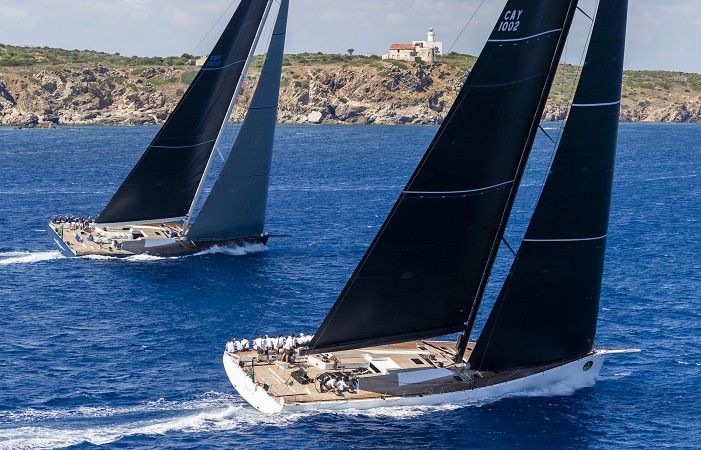 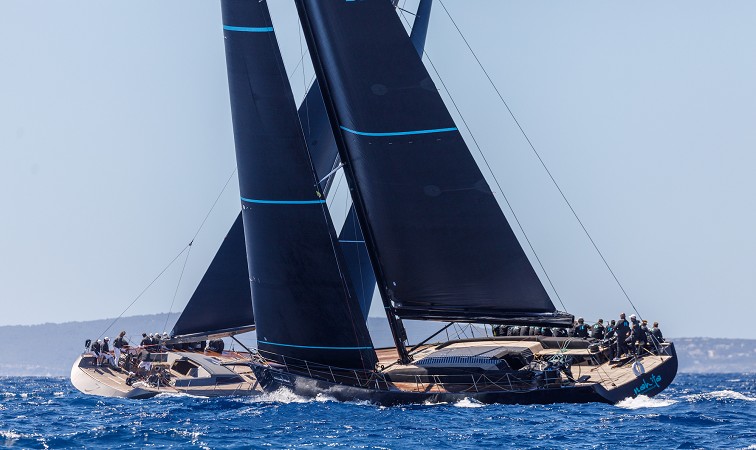 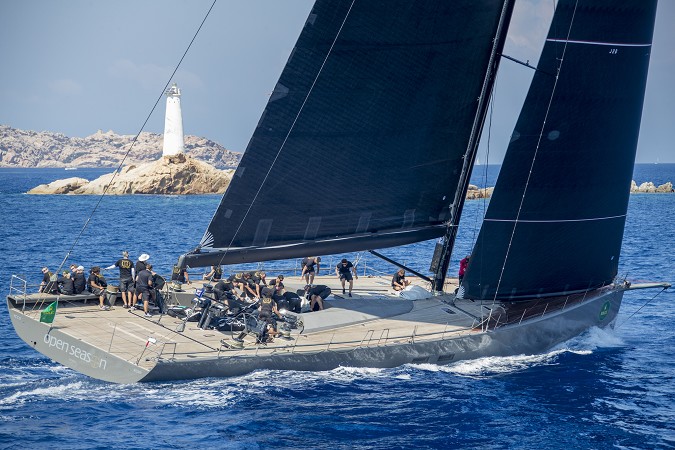 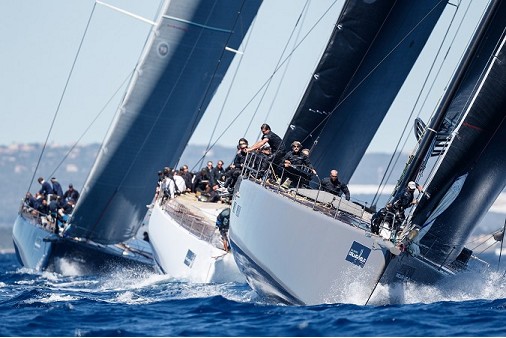 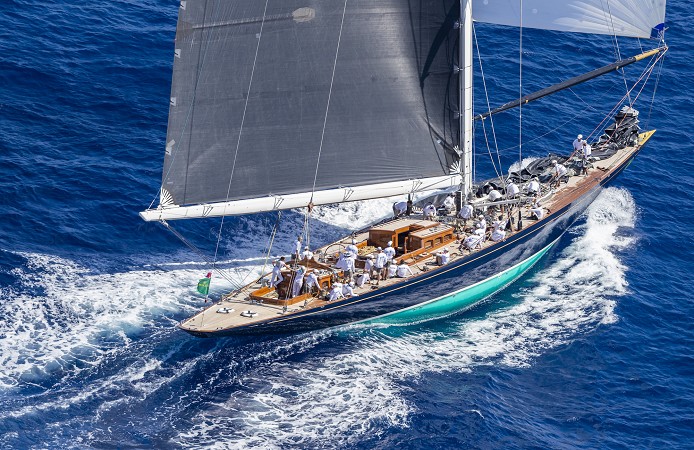 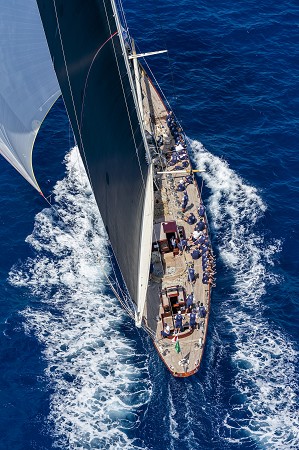 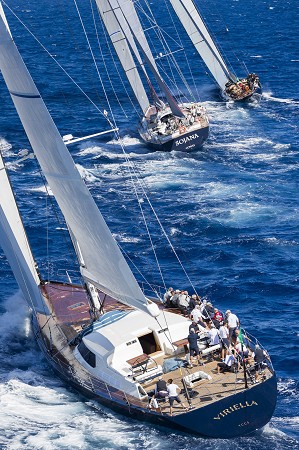